Formed in 1988, The Boulevard is one of the 17 Business Improvement Districts (BIDs) of San Diego. Extending from Park Boulevard east tojust beyond 54th Street along and one block north and south of El Cajon Boulevard, one of San Diego’s major commercial corridors. The Boulevard BIA regards socio-economic progress as one of its primary goals. This progress will benefit the businesses and the people they serve within University Heights, North Park, Normal Heights, Kensington, Talmadge and City Heights.

This BID is unique in that its Boulevard has undergone massive socio-cultural changes within the last twenty years. Immigrant groups from all over the world have come to live in and around the BID. As many as 56 languages are spoken on the Boulevard. The BID holds special events and attractions as a way of bringing people together, making them comfortable with the diverse ethnic groups living among them. This in turn helps local businesses because customers feel a sense of community as they attend to their business on the Boulevard. 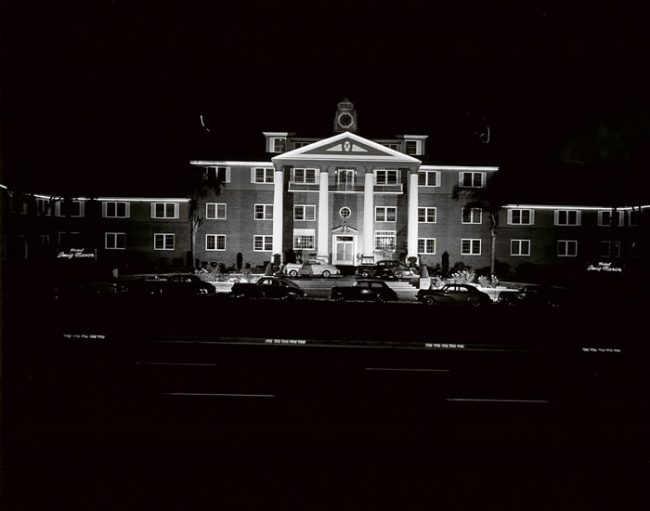 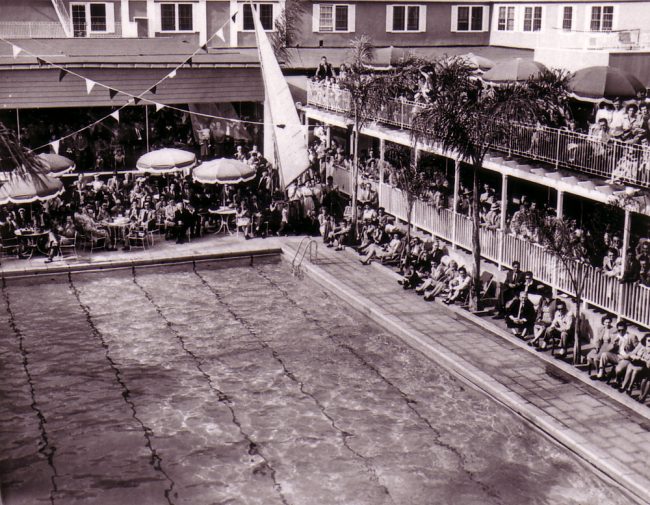 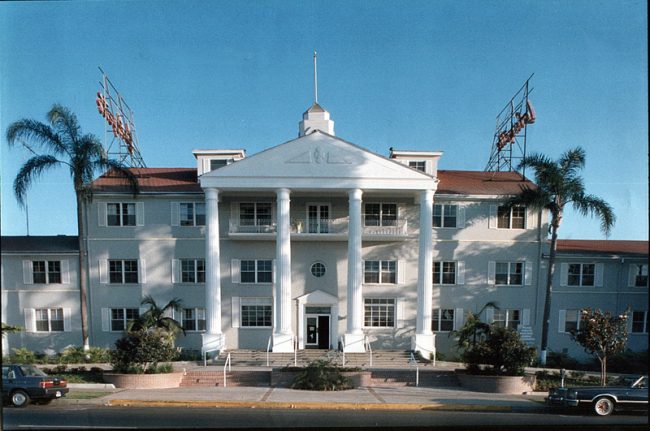 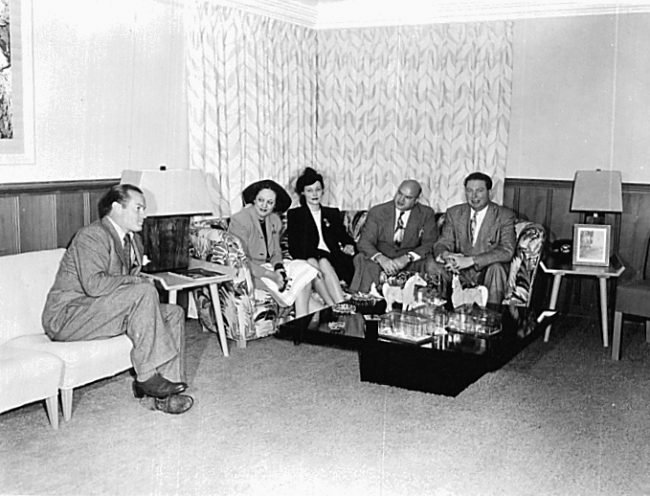 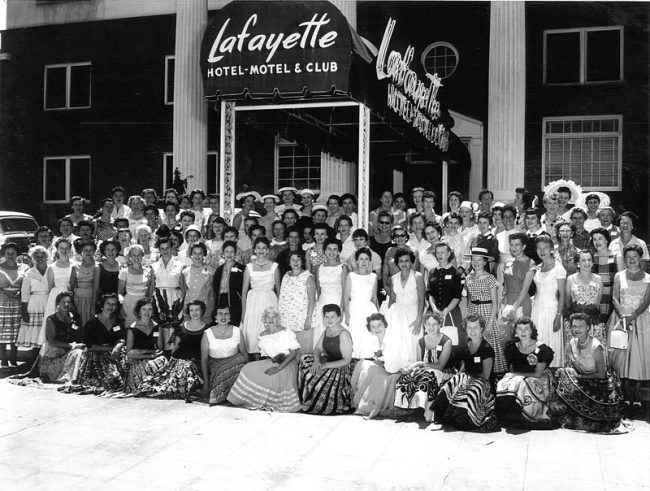 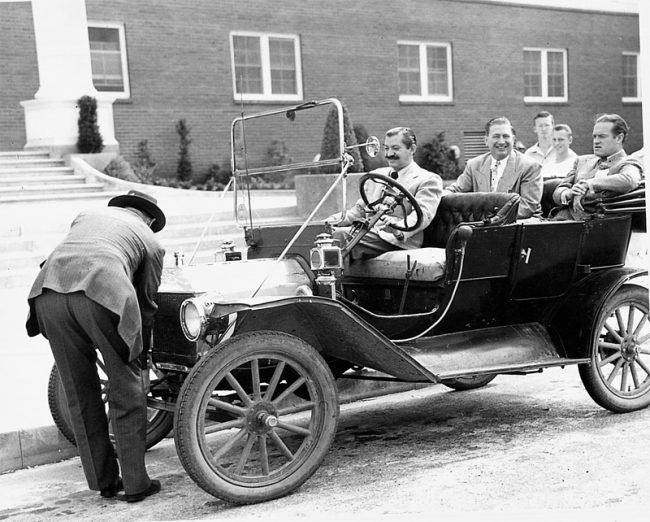 Businesses on The Boulevard 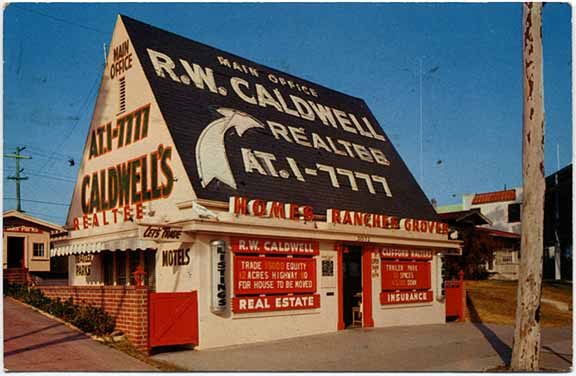 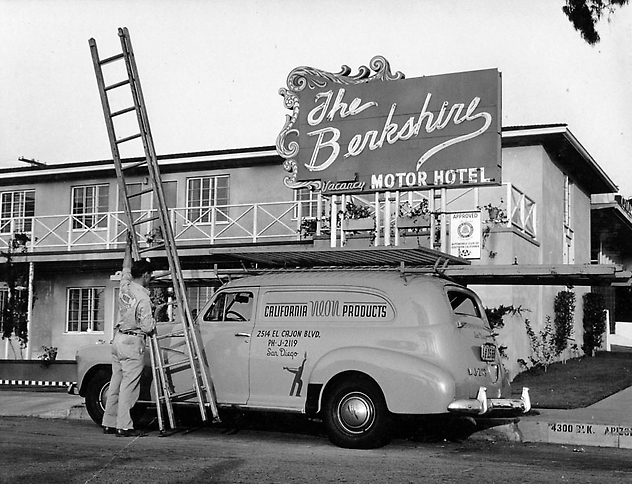 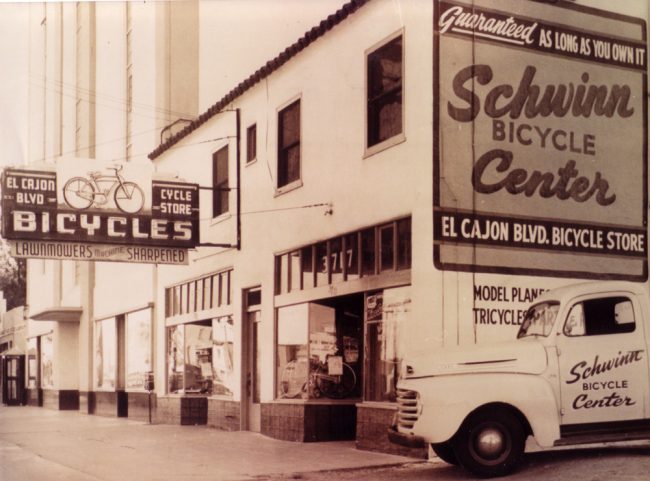 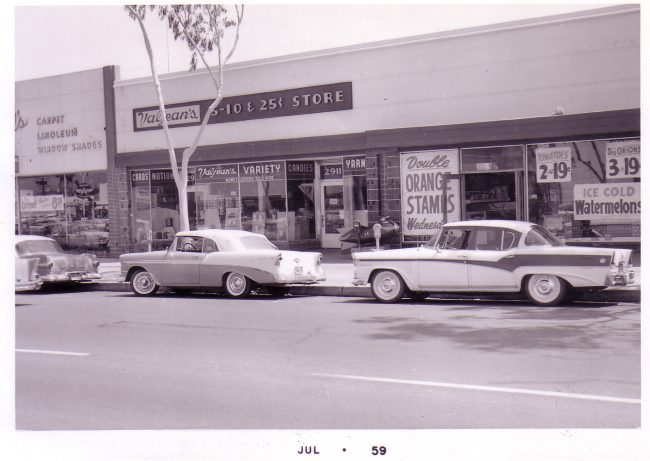 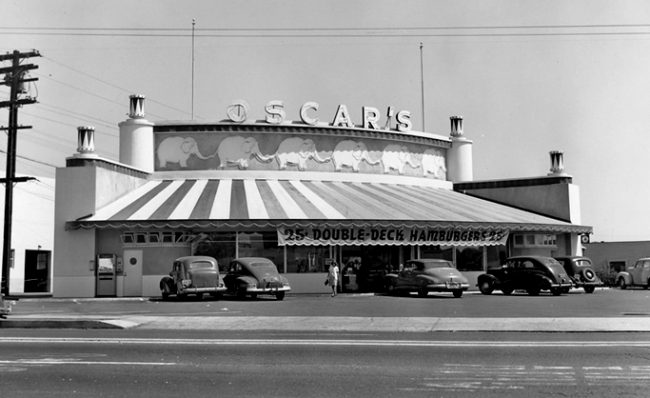 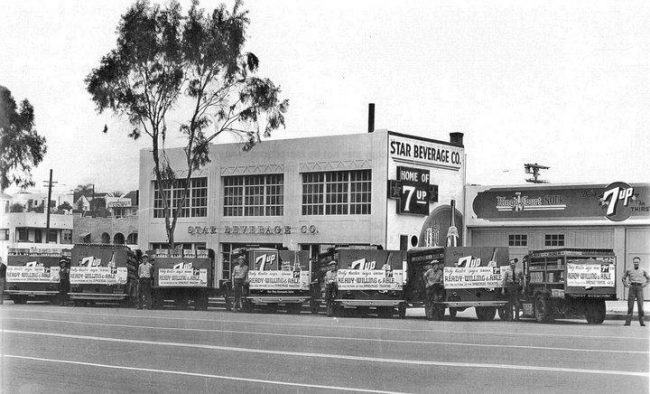 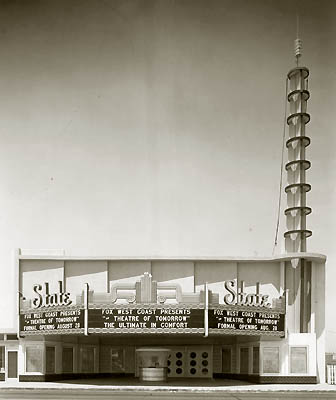 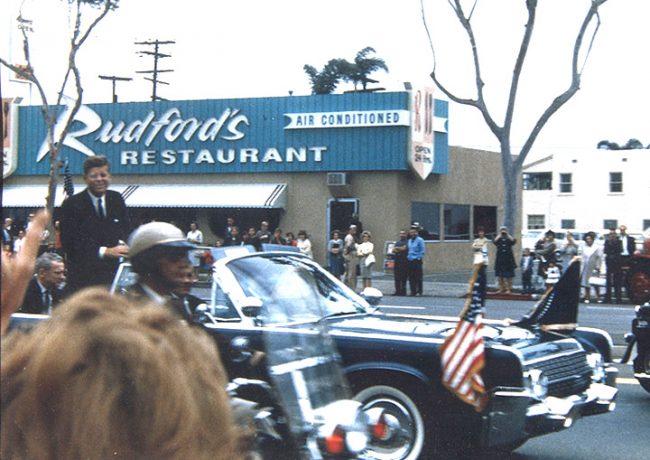 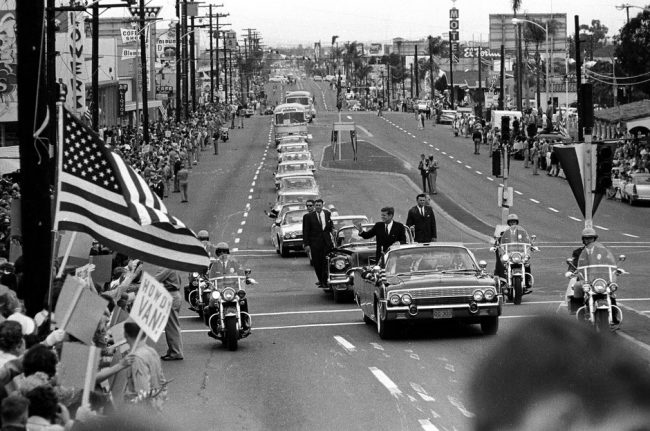 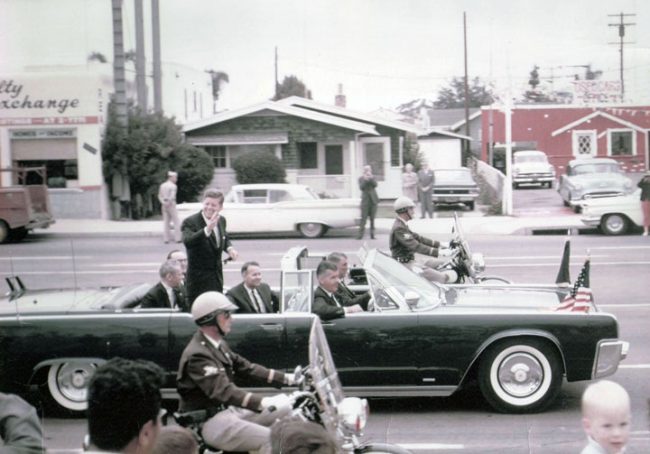 The Making of The Boulevard 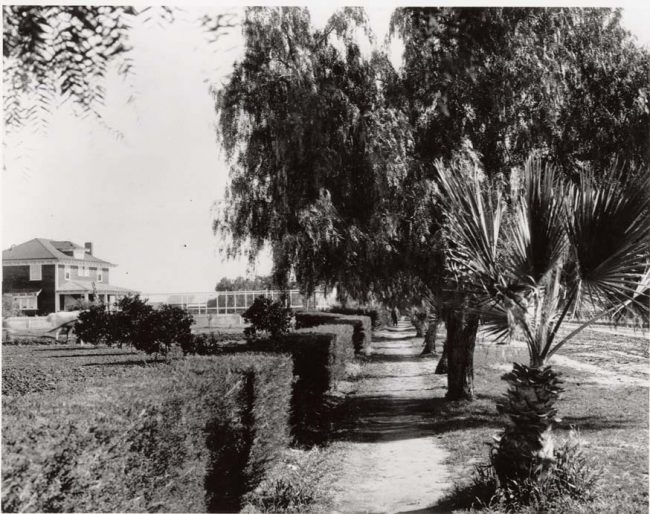 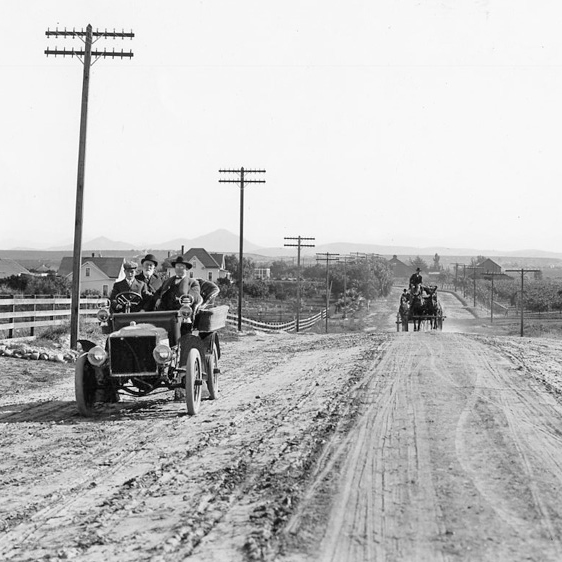 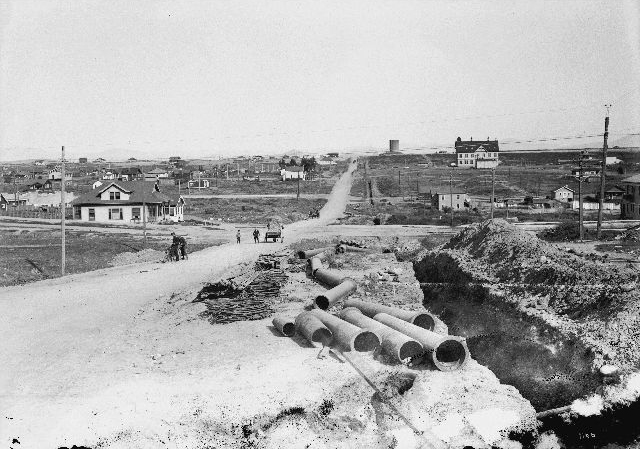 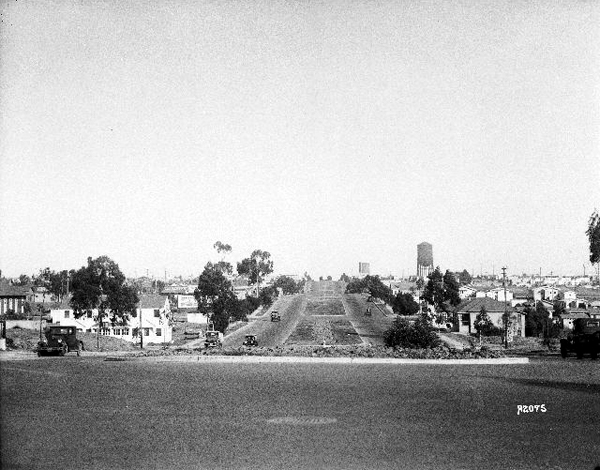 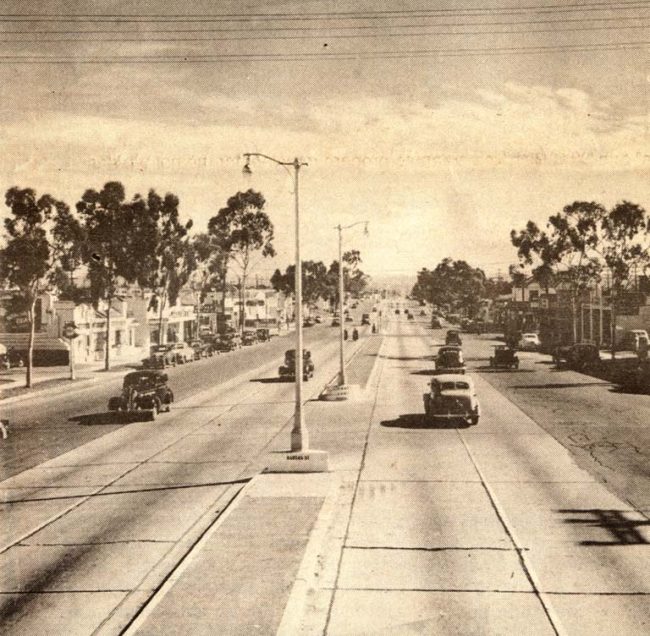